I heard, my husband is in Beira… 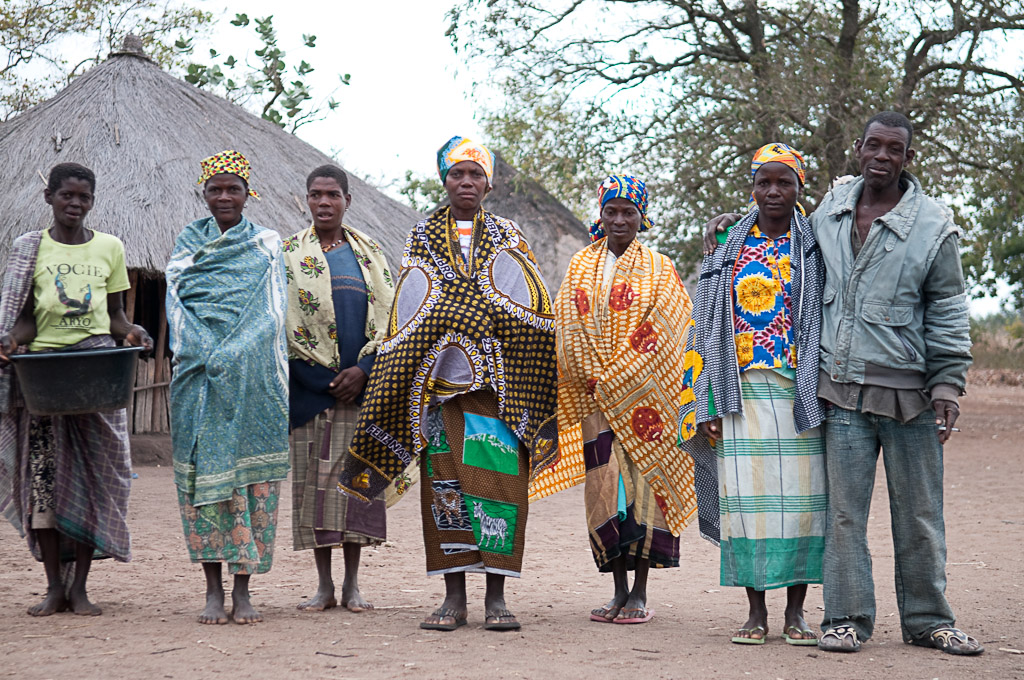 when he is back, I want to see him…

Last August, I visited Nhangombe, a village, consisting of the chief, Senhor Domingos, his three wives and a lot of kids. My intention was to find out more about the history of the central region of Mozambique. But this is another story.

By accident I ran into a ceremony in Nhangombe, in honor of the father of the chief of Nhangombe, who died in 1973. His spirit still lives in the forest, but this very night it will be present in the village.
The ladies were singing in Sena, the local dialect. I was very glad to have the opportunity to be part of this ceremony and the people of Nhangombe were pleased, too. They allowed me to record their music. At this time I found the rhythm very fascinating.

Later I asked a friend to help me translate the songs from Sena into Portuguese. They sung about their lives, the war and about me – the stranger.
I found the song Mana, Mana very touching. It is about a wife, whose husband was forced to leave and fight in the war, and she, left alone, was crying for him.

but listen for yourself…

One Response to I heard, my husband is in Beira…